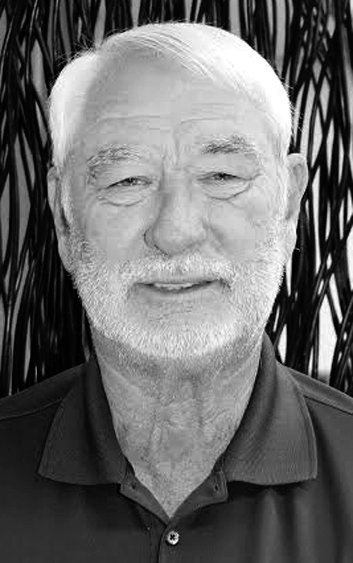 Don was a 30-plus-year resident of Bradley County. He loved spending time with his friends at his favorite local establishments, such as breakfast at The Old Fort and lunch at a number of spots around Cleveland. He rarely walked into a place in Cleveland where he was not known and loved. Don also loved to play golf, as evident in the way he served as the BCHS golf coach for the past seven years. He was dearly loved by so many, and will be greatly missed by all who knew him.

He was preceded in death by his mother and father.

He leaves behind to cherish his memory one son, Chandler Burke and his wife, Morgan, and first grandchild on the way; sister, Janice Perry (Scott); and nephew, Todd Ferguson (Lindsey) and children: Tyler Ferguson and Mila Ferguson.

The family has chosen to not have any public gatherings at this time, but something will be planned later, when it is safer to gather together.

A scholarship has been established in memory of Coach Burke, through the Bradley/Cleveland Public Education Foundation. If interested, donations to the scholarship can be sent to P.O. Box 4354, Cleveland, TN 37320, or phoned in at 423-476-0034 or online at BCPEF.org.

Feel free to share a personal memory of Don, or your condolences with his family, at his online memorial located at www.companionfunerals.com.

Companion Funeral & Cremation Service is in charge of arrangements.