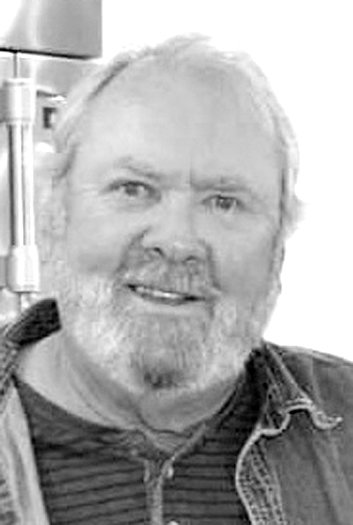 Walter was a veteran of the United States Air Force. He enjoyed fishing, hunting, woodworking, playing the guitar, camping, cooking and flying aircrafts as a private pilot. Walter was also a member of the Scottish Rite as a 32nd degree Free Mason.

Walter retired from Hiwassee Land Co./Bowater, where he was employed for 44 years.

He was a graduate of Cleveland State Community College where he earned a degree in industrial management. He will forever be remembered for his generous and charitable spirit. He was dearly loved and will be greatly missed by all who knew him.

In addition to his mother and father; he was preceded in death by his wife, Merry E. Craig; brother, Richard Craig; and sister, Betty Craig.

A Celebration of Walter’s Life will be held at 3 p.m. on Saturday, July 24, 2021, in the Cleveland Chapel of Companion Funeral Home. His family will receive friends from 1   until the 3 p.m. service.

You are invited to share a personal memory of Walter or your condolences with his family at his online memorial located at www.companionfunerals.com.