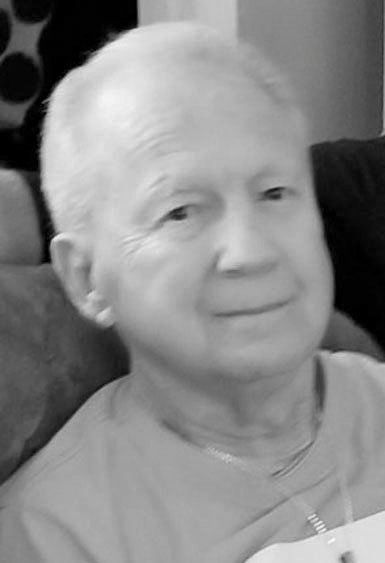 Troy Buford Blevins was born in Long Island, Ala., on July 11, 1942. He attended school in South Pittsburg,   and graduated from South Pittsburg High School. It was here that his entrepreneurial spirit began to emerge, as Troy found ways to help support himself, such as earning tips carrying bags at the local grocery store.

Following high school, Troy earned a bachelor’s degree from Middle Tennessee State University. He went on to attend pharmacy school at the University of Memphis. While in school at Memphis, Troy was married to Judy Graham in 1966. They lived in Memphis until Troy’s graduation.

Following graduation, Troy accepted a position in Byrdstown, where he served as the small town’s only pharmacist. In 1969, Troy and Judy moved to Jasper, where he went to work for a local pharmacy.

In the early 1970s Troy opened his own store, Blevins Pharmacy. He was well-known in the community for always being willing to open up the store after hours to help someone in need get their medications.

In addition to the pharmacy, Troy was always active with other business interests, including real estate, banking and the South Pittsburg Hospital’s in-house pharmacy.

In 1984, following his completion of a rehabilitation program, Troy began a second career as a substance abuse consultant with CADAS and later with Buffalo Valley. Over the next 15 years, he assisted countless people by helping them overcome their addictions and improve their lives.

In 1991, Troy married Connie Dean, and they resided in Lewisburg, and Birmingham, Ala., before moving to Cleveland, in 2000. Troy resumed his pharmacy career until his retirement in 2013. Troy spent the remainder of his time feeding his birds and loving his dog, Buddy. Troy and Connie spent 30 wonderful years together.

Troy was preceded in death by his parents, Nell and Eli Blevins.

The funeral will be held in the Serenity Funeral Home Chapel today, Nov. 23, 2021,  at 11 a.m., with the Rev. Gary Sears and the Rev. Paul Lee officiating. Interment will immediately follow at New Hope Cemetery in South Pittsburg.