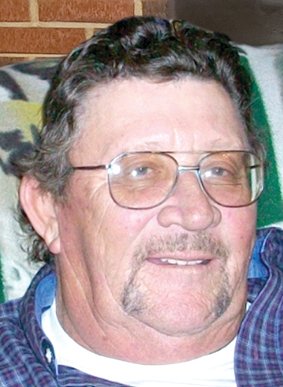 Roy Lee Cansler, 69, of McMinn County, passed away surrounded by his family at his lifetime home on Tuesday, Jan. 17, 2023.

Roy was born on Oct. 4, 1953, to Imogene Cansler Scoggins of Chattanooga. Roy enjoyed spending time with his family, working on his farm, and being a longtime heavy equipment operator with Wright Brothers Construction.

He was preceded in death by his uncle who raised him, Lonnie Cansler; and mother and stepfather, Imogene and Paul Scoggins.

A Celebration of Life service will be held on Saturday, Jan. 28, 2023, at 5 p.m. at Companion Funeral Home of Athens with the Rev. Robert Davis officiating.

The family will receive friends from 3 to 5 p.m. prior to the service

You are invited to share a personal memory of Roy or your condolences with his family at his online memorial at www.companionfunerals.com.

Companion Funeral Home of Athens is in charge of arrangements.