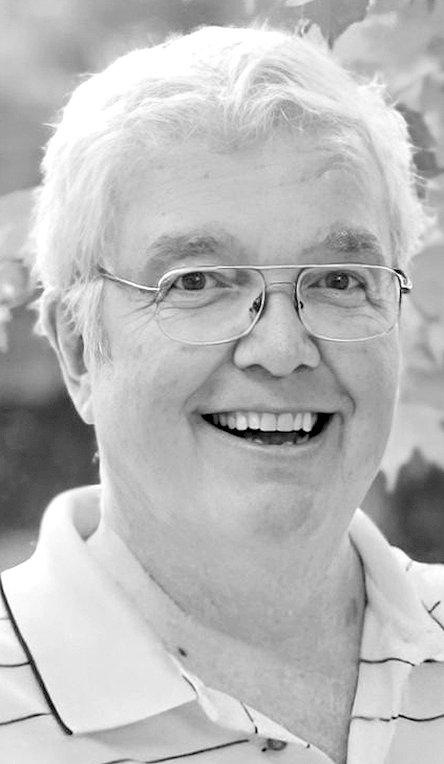 He was born in Farmington, Maine, to George and Beryl Emerson. Many of his boyhood summers were spent working at Camp Phoenix, the family fishing camp in central Maine.

Peter served in the Army from 1967-1969. His work with guided missiles took him to the demilitarized zone in Korea. Following his military service, Peter went to the University of Maine and earned his degree in Mechanical Engineering. He graduated with his MBA in 1973. Peter went on to work in the pulp and paper industry at Proctor and Gamble and later Weyerhauser Wood Products. Peter was proud of his contributions to super absorbent cellulose fibers and the development of quality diapers with gathers and reusable tape, known as Pampers.

Fly-fishing, golfing, singing in the choir, playing trumpet, and earning a pilot’s license was just some of Peter’s hobbies. Most of all, he valued reading his Bible and spending time with his family.

A Remembrance of Life service will be held at noon on Monday, Nov. 21, 2022, at Peerless Road Church of God of Prophecy with Pastor Adam Jones and the Rev. Steve Ferreira officiating.

The family will receive friends from 10 a.m. to noon on Monday at the church.