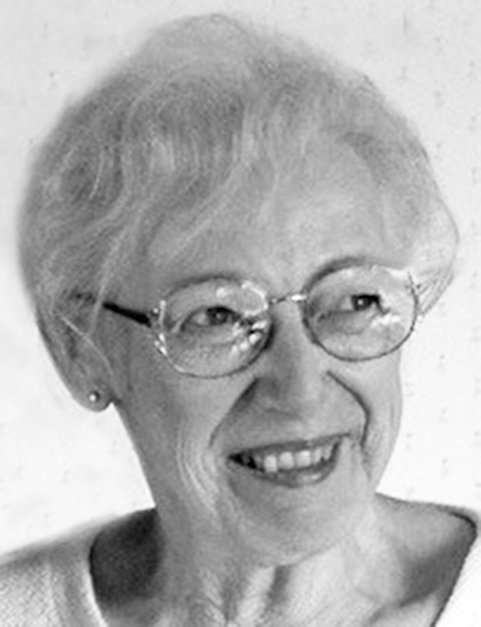 Margaret Jean Salter, 93, devoted wife, loving mother, grandmother and great-grandmother, passed away on Saturday, July 30, 2022, with her two sons by her bedside.

She was born on Aug. 20, 1928, in Ossining, New York. After high school, Jean attended Katherine Gibbs School and worked as a secretary for TWA in Manhattan. She met her husband, William Thomas “Bill” Salter, on a blind date. Jean and Bill were married for 56 years. Jean moved to Cleveland with her family in 1961. After raising her family, she returned to work as a secretary at Cleveland State Community College until retirement.

Jean and Bill loved traveling throughout much of the USA and attending anything involving their four grandchildren. Jean enjoyed playing the piano, painting, knitting, and needlepoint which inspired her children and grandchildren to pursue careers and hobbies in the visual and performing arts. As her family grew, the Cleveland home was the party and celebration house for every birthday, holiday, and special event. She volunteered to work in a food pantry and as an adult literacy tutor. Jean and Bill were members of St. Therese of Lisieux Catholic Church, since its founding in 1962. She would want to be remembered for her love of family.

Family and friends will pray the rosary immediately following visitation.

Mass of the Resurrection will be held at 10 a.m. on Saturday at St. Therese of Lisieux Catholic Church in Cleveland, with Father Mike Nolan officiating.

Interment will follow immediately after Mass at Sunset Memorial Gardens.