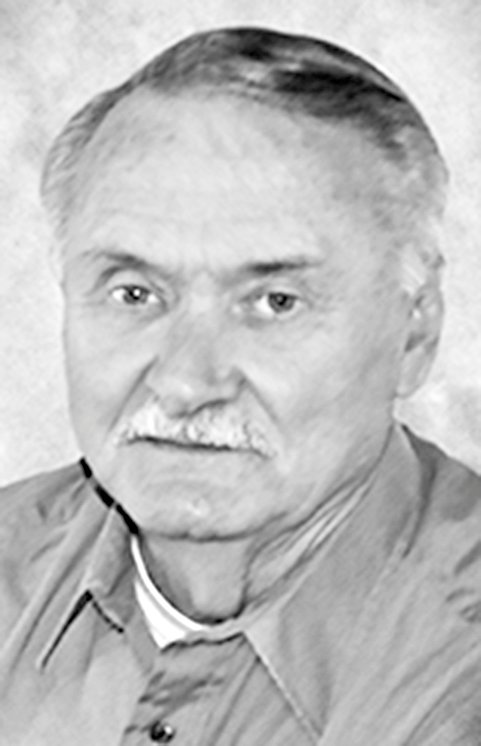 Lester Eugene (Gene) Malone, 79, of Cleveland, passed away on Wednesday, Sept. 14, 2022, lovingly surrounded by his wife and children.

Known colloquially as “Mr. Practically Perfect,” Gene lived his life serving others and was regarded as one of the finest automotive mechanics in Cleveland, often providing repair work pro bono to those in need. Later in life, he enjoyed a second career in computers and information technology. He enlisted in the Tennessee Army National Guard in 1965 and served as a non-commissioned officer, retiring after 24 years. During his military service, he trained to take part in national defense, contributed to disaster relief efforts, and deployed for policing details to maintain order during civil disturbances and public events. He volunteered with the local Sheriff’s Department to provide eldercare visits and other charitable acts of kindness and enjoyed serving as a volunteer chaplain on behalf of the Peerless Road Church of God of Prophecy.

He is survived by his wife of 57 years, Cheryl George Malone; son, Carson Malone (Colette); son, Michael Malone (Joy); and daughter, Molly Massengale (Jeremy); six grandchildren, Abbegale Malone, Nathan Massengale, Phillip Massengale, Patrick Malone, Luke Malone and Lucy Kate Malone; and surviving siblings, Joyce Green, Daniel Malone (RoseMary) and Carl Malone (Gloria); and siblings by marriage, Norman “Butch” George (Lois) and Elizabeth George Walters (Bruce). Additionally, he was blessed to be loved by a plethora of nephews, nieces, cousins and friends too numerous to name. Gene loved the Lord and was a pillar of the Malone family and the community.

The family will receive friends from 3 to 5 p.m. on Sunday at the church.

An interment announcement will be forthcoming.