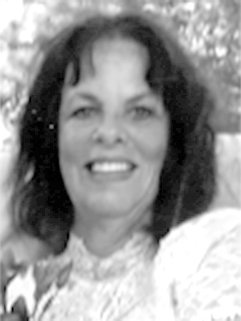 Judith Boyer Wallace Harris, the loving wife of Thomas Harris, daughter of Doris Price and the late Arthur (Buddy) Boyer, was born on July 14, 1951, and passed away on Sunday, July 31, 2022.

Judy graduated from Bradley Central High School in 1969 and from Cleveland State Community College in 1971. Judy worked for First Fleet Trucking since 1990, as a truck driver for 32 years. She was awarded the Three Million Safe Miles during her years there.

Judy could change the landscape on their farm, driving her backhoe to provide ponds, fields and pastures for her beloved animals. Judy and Thomas had worked equally together to complete projects on their farm. Judy never forgot birthdays or special occasions; always bringing joy with her visits, gifts and cards.

In addition to her father, Judy was preceded in death by her grandparents, Lake and Virtle Boyer, and Paul and Vio Delaschmitt.

Private services will be held at a later date.

Condolences can be expressed at Judy’s online memorial at www.companionfunerals.com.

Companion Funeral Home is in charge of arrangements.