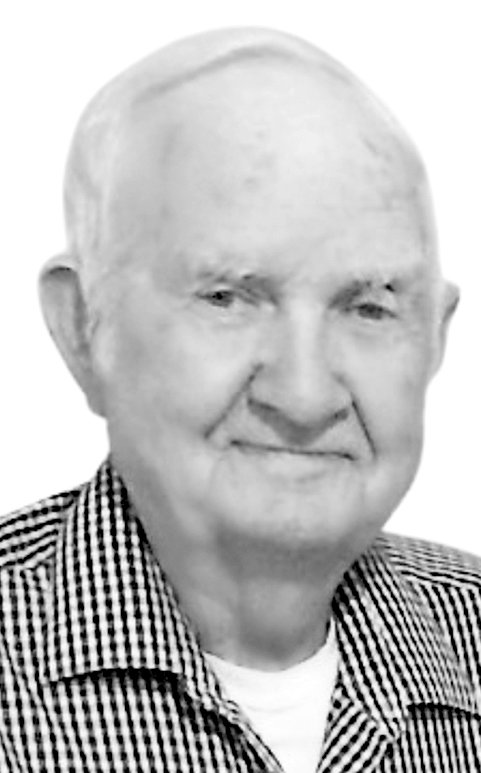 Joe was a resident of Bradley County for almost 80 years and was a member of Mount Zion United Methodist Church. He was born on Harle Avenue in Cleveland, in 1932. After living in Knoxville for a few years in elementary school, he and his family returned to Cleveland. He graduated from Bradley Central High School in 1950 and married his high school sweetheart, Robbie Withrow, in 1952. They enjoyed 62 years of marriage on the dairy farm they purchased in 1956 until Robbie passed in 2014.

Throughout his life, Joe was active with agriculture and community groups. He served on the district board of directors for Soil Conservation and the board of directors for Farm Bureau of Cleveland. He was a director of the Bradley County Co-op and was awarded Farm Family of the Year by the Cleveland Jaycees. He was also a member of Tasso Ruritan and Hopewell Ruritan clubs. Later, he became one of the first employees at Tractor Supply Company in Cleveland and worked there for 17 years.

Joe was a sports enthusiast and loved watching UT football, Lady Vols basketball, Atlanta Braves baseball and Bradley Bearettes basketball. But mostly, he enjoyed being with his family and friends.

He is survived by his daughter, Robin Kaylor (Mickey); his son, Mike Gobble (Diana Mizell); his grandchildren, Chad Kaylor (Elizabeth), Alison McCallie (Neil) and Abby Parker; his great-grandchildren, Will Kaylor and Claire McCallie; his older brother, Lynn Gobble; a special friend, Judy Miller Hooper; and many nieces, nephews and cousins.

The family would like to offer a special thank-you to Carolyn McCallie for her love and care and to Adoration Hospice for their assistance and concern.

A funeral service will be held at 2 p.m. on Thursday in the funeral home chapel with Pastors Mickey Kaylor and Glen Mosley officiating.

In lieu of flowers, the family requests that memorials be made to the Quality of Life Department at Signature Healthcare of Cleveland, 2750 Executive Park Drive NW, Cleveland, TN 37312.

Visit www.fikefh.com to share condolences and view the video tribute.