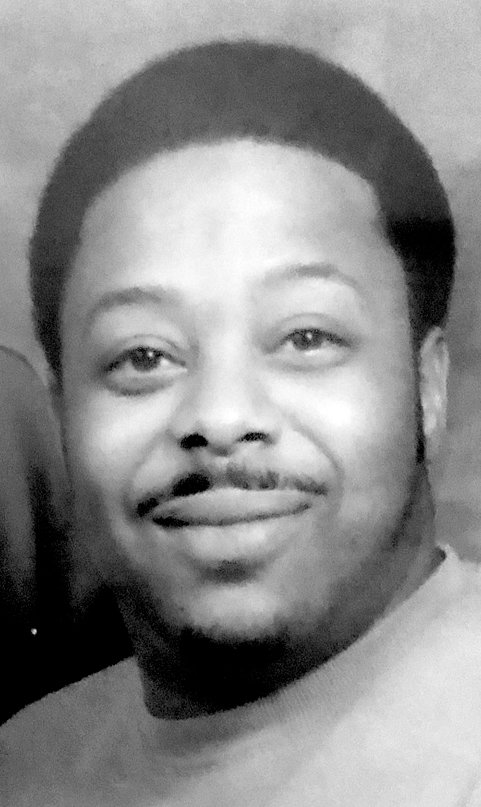 Jesse graduated from Cleveland High School, where he was a dedicated football player. He became a member of Mountain Ridge Baptist Church in Dalton, Georgia, where he dedicated his life to the Lord and was an avid member until his illness. After graduating from high school, Jesse spent time in Oklahoma City with family until finally settling in Dalton, where he started his career as a truck driver for Mohawk for at least 15 years.

Jesse had two children, Leisha White and Ryan Moses. He had a very creative, kind and fun spirit that spilled over into his passion for exploring life. Jesse enjoyed fishing with his friends and significant other. He was adventurous in traveling and camping, loved dogs, comedy shows, sports, music and food. He was a designer and builder as well (he got that from his mother). Jesse was never afraid to learn new things and never quit. He was the comedian of the family, the jokester of the group, and could make anyone smile. He was that go-to person for a good hearty laugh. Along with the laughs, he also could sing. He felt more comfortable singing around his family and friends. He wouldn’t miss a reunion or a time to love on his folks.

Jesse was authentically himself at all times. You never had to wonder what he thought because he would speak his mind. He was a joy to be around. Some family would call him Munchkin or JDub, and he was always respected and appreciated by many.

The family will receive friends from 6 p.m. until the 7 p.m. service time on Friday in the funeral home chapel. Eulogy by the Rev. Edward S. Robinson Sr. of Pleasant Grove Baptist Church.