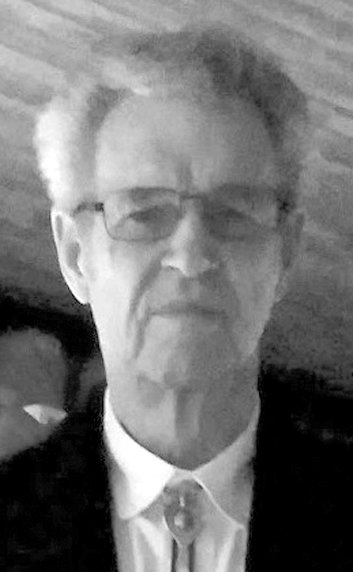 Jerry was born on Jan. 9, 1945, in Athens, to the late M.H. and Mary Louliza Bohanon Perry. Jerry was a veteran of the U.S. Army; after returning home from the service, he began his 56-year career of truck driving, working for several companies including American Uniform, Athens Furniture, Magic Chef, BASL, Southwest Motor Freight and Transport One.

Along with driving his truck, Jerry enjoyed riding his motorcycle. He also enjoyed attending church at Double Springs Baptist Church in Athens. Jerry was the coordinator of the “Trucker’s breakfast” held annually in Athens to honor fellow truck drivers.

Along with his parents, he was preceded in death by his brothers, Vernon (Betsy) Perry, Rollin (JoAnn) Perry, Edsel (Edna) Perry, Eldon Perry, Allen Perry and Junior Perry; and sister-in-law, Fern Perry.

He leaves behind to cherish his memory, his wife of 44 years, Dixie Perry; his son, Jerry Ross Perry Jr.; brother, Bill Perry; sisters-in-law, Linda Perry Firestone and Jane Perry; and a host of nieces, nephews, extended family and friends.

You are invited to share a personal memory of Jerry or your condolences with his family at his online memorial at www.companionfunerals.com.