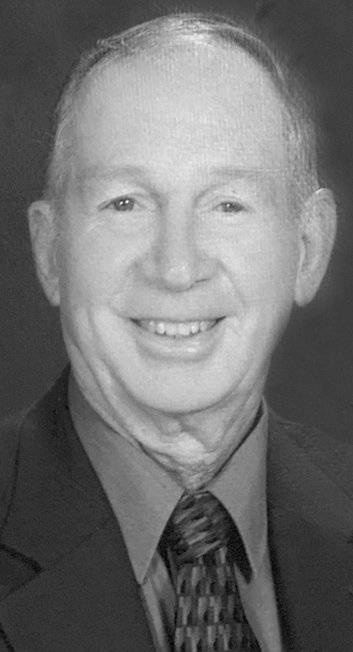 James Kenneth Hicks Sr., 83, of Cleveland, passed away on Monday, April 11, 2022, at a Chattanooga healthcare facility.

He was a veteran of the United States Navy and retired from Combustion Engineering after 40-plus years of service.

James was a member of South Cleveland United Methodist Church. He enjoyed gardening and fishing and was an avid Tennessee Vols fan.

He was preceded in death by his parents, Chester and Eunice Caldwell Hicks; daughter, Kelly Sheree Hicks; and brothers, Johnny, Bill and Charles Hicks.

The funeral will be held at 11 a.m. on Friday, April 15, 2022, in the chapel of Fike-Randolph & Son Funeral Home with the Rev. Bert Beria officiating.

His family will receive friends from 5 to 7 p.m. on Thursday at the funeral home.

We invite you to send a message of condolence and view the Hicks family guestbook at www.fikefh.com.