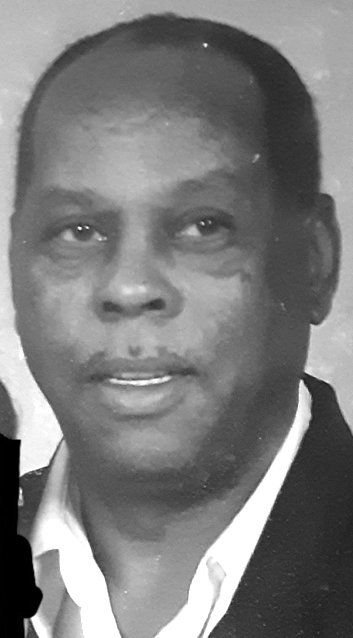 He was born on Jan. 26, 1949. Tookie was a Rockwood native who has lived in Cleveland for over 49 years. He was a U.S. Marine veteran. He retired from the TVA and from Honeywell-Bendix. He loved to fish and was a sports fanatic.

A graveside service will be held on Monday at 10 a.m. at the East Tennessee State Veteran’s Cemetery in Knoxville (2200 E. Gov. John Sevier Highway 168, Knoxville, TN) with military honors presented by the U.S. Marine Honor Guard.

Evans Mortuary is in charge of arrangements.