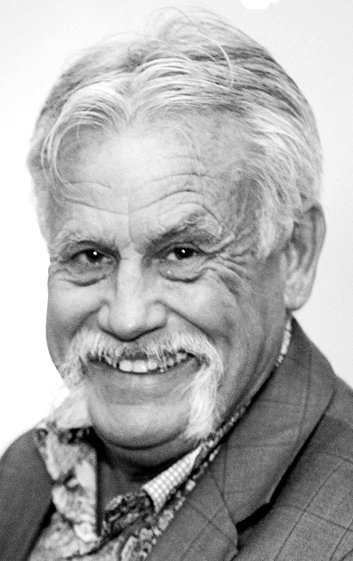 Born in Santa Ana, Calif.,  he was the son of the late Marva Lee DeLana Davis and the Rev. James Thomas Davis.

Davis was a  1972 graduate of Ambassador High School in Downey, California.

From 1982 to 1990, he served as a National and International Evangelist, preaching and teaching in Korea, Haiti, Israel, Germany and England.  In 1990, he started and Pastored the Church of the Harvest Church in Cleveland, where he continued that work until his passing.  Davis enjoyed the outdoors including hunting and fishing, but most of all he was know for his pastor's heart and was known as the "Pastor for the Pastors!"

The Remembrance of Life service will be conducted at 6 p.m. Monday, Oct. 18, 2021, at the Omega Center International, Azusa Street, Cleveland, Tennessee 37312, with the Rev. Marcus Lamb and Pastor Billy Burke officiating.

A graveside service and interment will be conducted at 11 a.m. on Tuesday,, at Hilcrest Memorial Gardens with Pastor Tim Salley and Pastor Todd Haggard officiating.

The family will receive friends from 4 to 6 p.m. Monday at the Omega Center International.

The Jim Rush Funeral and Cremation Services North Ocoee Chapel has charge of the arrangements.  You may share your condolences and your memories with the Davis family at www.jimrushfuneralhomes.com.