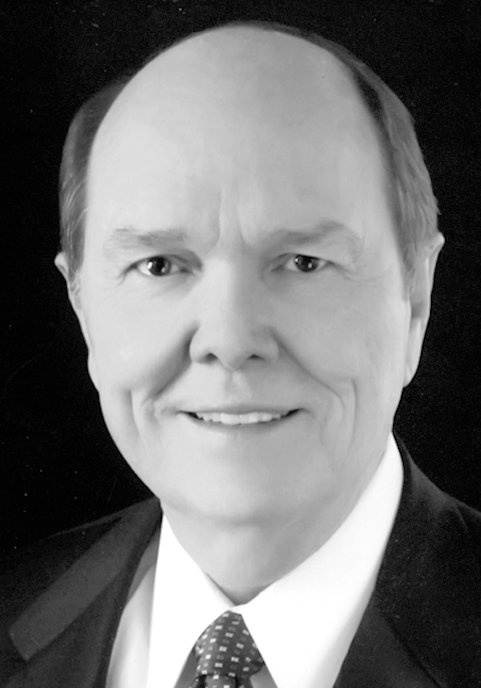 Donald W. Goff, 76, one of Cleveland's most distinguished public-school educators, passed from this life on Thursday, July 14, 2022.

Goff was known to his many friends and family as "Don." Thousands of children who attended local schools under his care knew him as "Mr. Goff;" to his daughters, he was Dad; and to his grandchildren, he was Papa. And to the multitude of families that were touched by his four decades of committed leadership in local schools, his name was synonymous with kindness and professionalism.

Goff began his career as a public K-12 professional in 1968 when he began teaching grades 6-8 at Big Springs Elementary School, having graduated from Lee College only a few months earlier. From that beginning as a 22-year-old classroom teacher, Goff pursued an outstanding career, which included becoming a principal of Big Springs and Trewhitt junior high schools. After that 14-year period, he served in the Tennessee Department of Education for several years. In 1990, he began what would become his defining role as principal of George R. Stuart Elementary, where he continued until his retirement in 2008.

In addition to his B.S. degree from Lee, Goff also earned a master’s degree in supervision from the University of Tennessee-Knoxville. While a student at Lee, he was active in the Lee Singers and in Alpha Gamma Chi.

Goff was a member of the Cleveland Rotary Club. At various times, he was elected to the boards of such organizations as the Tennessee Music Educators Association, Cleveland Day Care Centers Inc., and Junior Achievement in Bradley and McMinn counties. He also was a faithful supporter of The Caring Place, serving as a board member and volunteer.

He was a member of the Westmore Church of God.

Goff is survived by Janie, his wife of 53 years; and two daughters, Natalie Goff of Cleveland and Melanie Coleman and her husband, Curtis, of Nashville; his two grandchildren, Cooper and Lillian Coleman; his brother, Wally, also of Nashville; and sister-in-law, Nadine Goff and her children, Ginger and Shelly Goff and Jan Goff; sister-in-law, Mary Deese and Delton, Linda Deaver, LaVonia Simmons; and several nieces and nephews.

He was preceded in death by two brothers, Dale Goff and Jerry Goff; his parents, F.W. and Syble Goff; and his parents-in-law, F.L. and Agnes Simmons; and his brothers-in-law, George and Frank Simmons.

Goff was born in Yakima, Washington, on New Year's Eve, Dec. 31, 1945. As a minister's son, he moved to many places across the country before coming to Cleveland as a Lee student, where he continued to live throughout his adult life.

Don Goff is remembered with admiration and love by thousands of individuals whose lives he touched.

The family will receive friends from 11 a.m. to 2 p.m. on Saturday at the church.