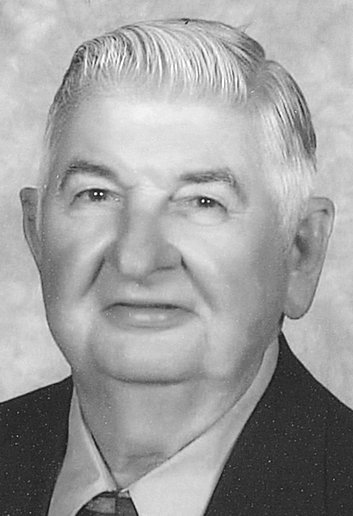 The loss has left a hole in the hearts of those privileged enough to be called his family or friend. Bill enjoyed farming, raising cattle and gardening. He was a graduate of Calhoun High School. Bill retired after 41 years of employment at Bowater. He was a member of Council Baptist Church and served as a deacon for several years.

The family will receive friends from 11 a.m. to 2 p.m. on Saturday, Sept. 24, 2022, at Philippi Baptist Church. The service will be held at 2 p.m., followed by an interment at Sunset Memorial Gardens. Officiating the service will be Joe Hatcher and Sammy Hooker.

You are invited to share a personal memory of Bill or your condolences with his family at his online memorial at www.companionfunerals.com.

Companion Funeral Home is in charge of arrangements.