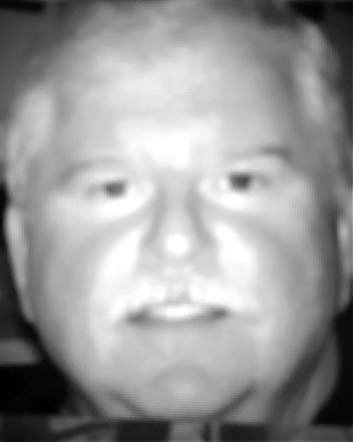 Anthony Tony Wilson, 68, passed away due to health conditions that were diagnosed in September 2019.

He had lived in this area for almost 47 years after moving here from Etowah in the early 1970s. He obtained a government service ranking as a civil engineer while employed by the United States Forest service.

Tony had many interests, including being a fan of the Tennessee Volunteers.

He was a member of the Bellefounte Baptist Church.

In his earlier years, he had also volunteered his time with groups such as The Cub Scouts, local area girls' sports, as well as numerous church activities.

He was also a published author, writing the book "Eli’s Journey."

He was preceded in death by an infant sister; his parents; his step-ather; his oldest daughter, Robin; his late wife Joyce; and four brothers.

He is survived by his youngest daughter and her family, Rachel (Chris) Ruth, and children Taylor, Blaine, Raymond and Mahala; his wife, Kathy Langley Wilson and her sons: Heath Lowery, and Steven (Whitney) Little,  and their children Harper and Mason; his sisters: Pat (Bill) Chambers and Jean (Jim) Barr; his brothers: Herbert (Movarine) Wilson, Eddie (Pat) Wilson, Jeff (Shirley) Wilson and Blake (Paula) Stewart; as well as several in-laws, cousins, nieces and nephews and numerous friends.

A private Remembrance of Life Service will be conducted by Pastor Eric Geren and Pastor Lake Walker.

The family requests that all attendees be required to wear a mask due to COVID-19 concerns.

In lieu of flowers, the family requests that you feel free to honor Tony’s memory in any way that you choose, now or in the future.

The public may view the service by clicking on the link below.