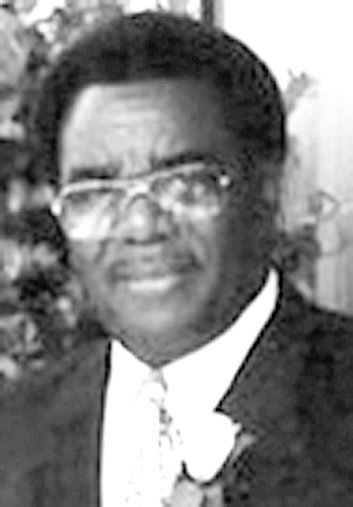 Alfred David Tibbs, 71, of Cleveland, went home to be with his Lord and Savior on Thursday, June 10, 2021, at WyndRidge Healthcare in Crossville.

He served in the United States Army and was most recently employed with Sethra Transit until his health failed.

He was an avid fisherman and loved overseeing various church dinners at the Church of God Sanctified, where he was a faithful member.

He faithfully attended Sunday School, as well as other church services.

He is survived by his loving and devoted wife, Linda Sue Tibbs.

Celebration of Life service will be at 1 p.m. Thursday, June 17, 2021, at the M. D. Dotson and Sons Funeral Home in Cleveland, with Bishop G. R. Hill officiating.
In compliance with COVID-19, social distancing will be observed and face masks are required.

There will be a walk-through visitation from 5  to 7 p.m. Wednesday as well as from 12:30 p.m. to 1 p.m. prior to the service at the funeral home chapel.
Interment will follow at Fort Hill Cemetery.